During those years many interesting figures received their early education within the walls of this building.  Among the pupils to pass through its doors were:-

Tom Fitzgibbon began his education in Clonmult School in 1880 and followed on to the Capuchin College in Rochestown where he was ordained Fr. Edwin Fitzgibbon.  The Fitzgibbon Cup for hurling in 3rd level colleges was donated by him.

Jamesey Kelleher from 1883.   He was later to make his name as a hurler and Point to Point rider.   The trophy for Junior Hurling Champions of East Cork has been named in honour of this great sportsman.    The local GAA field is also named in his honour – The Jamesey Kelleher Memorial Park.

Mary O’Leary from 1959.   She became a superb camogie player, winning four All Ireland Senior Titles with Cork from 1978 to 1983.   She also won County Senior medals with Imokilly.   She was the winner of Sports Star of the year in 1982.

Many who attended school in Clonmult went on to work in the Foreign Missions as priests, nuns and Christian brothers. 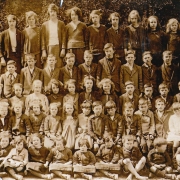 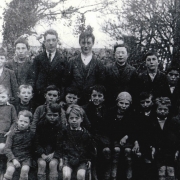 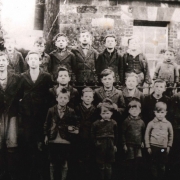 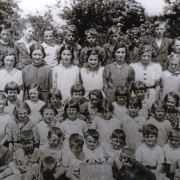 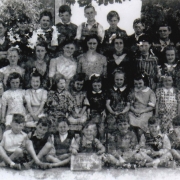 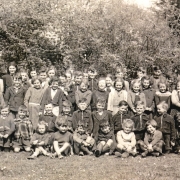 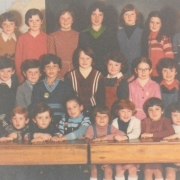 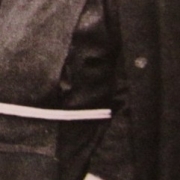 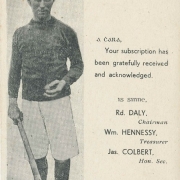